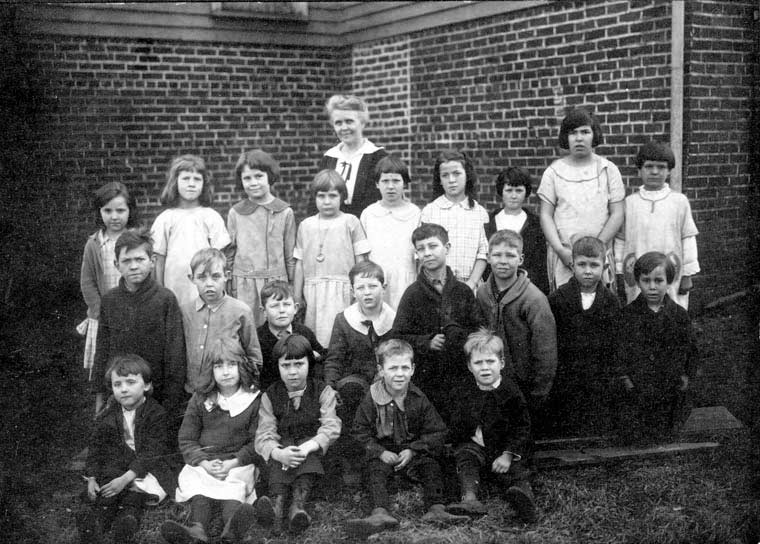 The appearance of Van Wagenen brought the mill in line with a trend within the woolen industry which had been underway since the turn of the century. Prior to1900, technical direction or American woolen mills was largely in the hands of man who had grown up in the industry. Now graduates of textile schools filled more and more of these positions. They brought not only a divorce of management from stockownership but a new
experimental attitude as well. While Van Wagenen probably never attended a technical school, he did resemble these people: he owned no stock at the time of his employment, and after the war he showed a readiness to launch out into new processes and to discard time honored ways of doing things.–Harry Poindexter