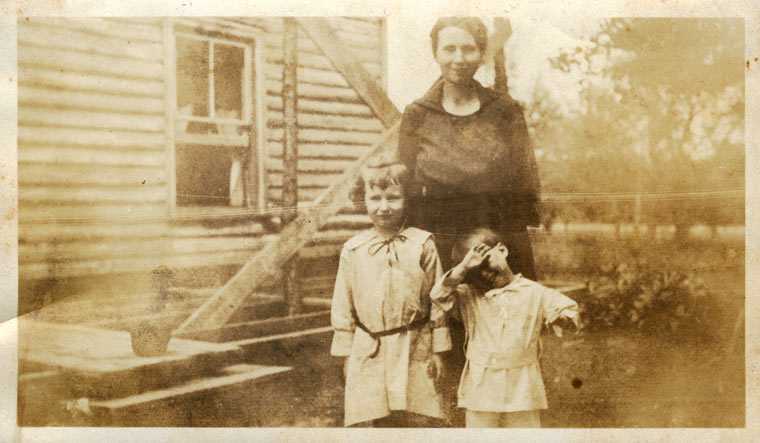 In the decade after the World War, Amerlcan woolen mills sometimes were swept along in the general prosperity and at other times found themselves trapped in eddies of inactivity. As the nation leaped into a churning sea of prohibition and frenzied finance, woolen manufacturers soon discovered that after each promising swell came a trough of frustration. Chronic depressions constantly disturbed them and ate away the foundations of inefficient mills.
The first postwar jolt was the abrupt end of war production in which two-thirds of the mills were engaged. At the same time many civilian purchasers, hopeful or a price decline, promptly cancelled orders. By January, 1919, forty percent of the country’s broad looms lay idle.–Harry Poindexter