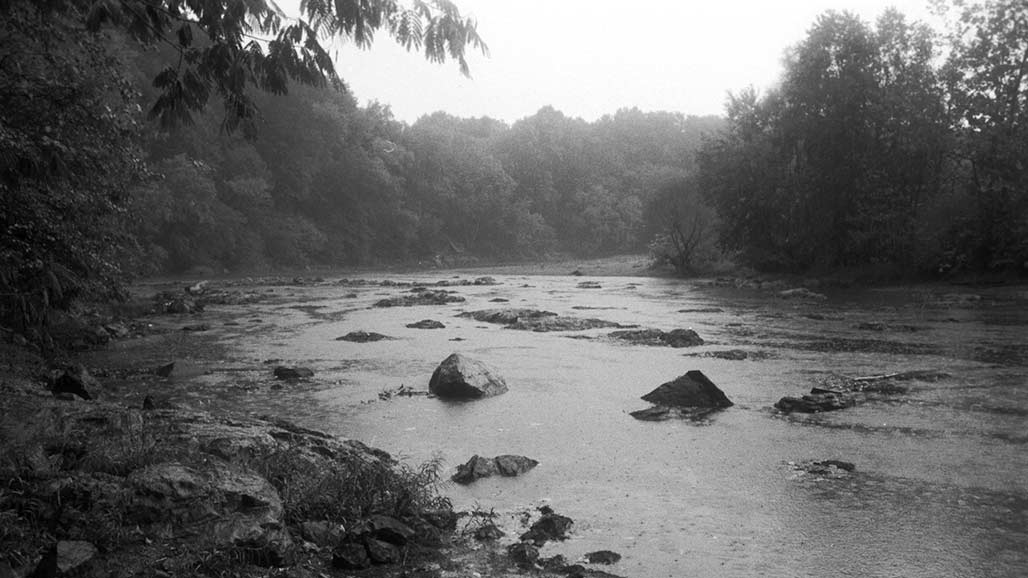 As agriculture and denser settlement developed along the Rivanna River local residents looked to the river to meet other important needs. The Rivanna provided waterpower to run mills that processed timber, grain, and wool. In many areas, tapping the river’s waterpower required the construction of dams that obstructed the older established patterns of river navigation. In the first third of the nineteenth century, the Rivanna Company and the Rivanna Navigation Company received state charters to undertake improvements, including canals and locks to carry boats around darns and river rapids. Thomas Jefferson’s 1771 hand copy of a survey of the lands of Nicholas Lewis, grandson of Nicholas Meriwether, nicely represents the vision of Charlottesville as a river community. The town and court square stand on the high ground separated by productive agricultural land from the Rivanna. Starting in the late-nineteenth and early twentieth century, this productive agricultural land, called The Farm, was taken out of agriculture and became a site for the expansion of Charlottesville settlement. This was also the same area where in 1920 Paul Goodloe McIntire sought to revitalize the connection amongst the town, the people, and the river-in the form of a major riverside park. 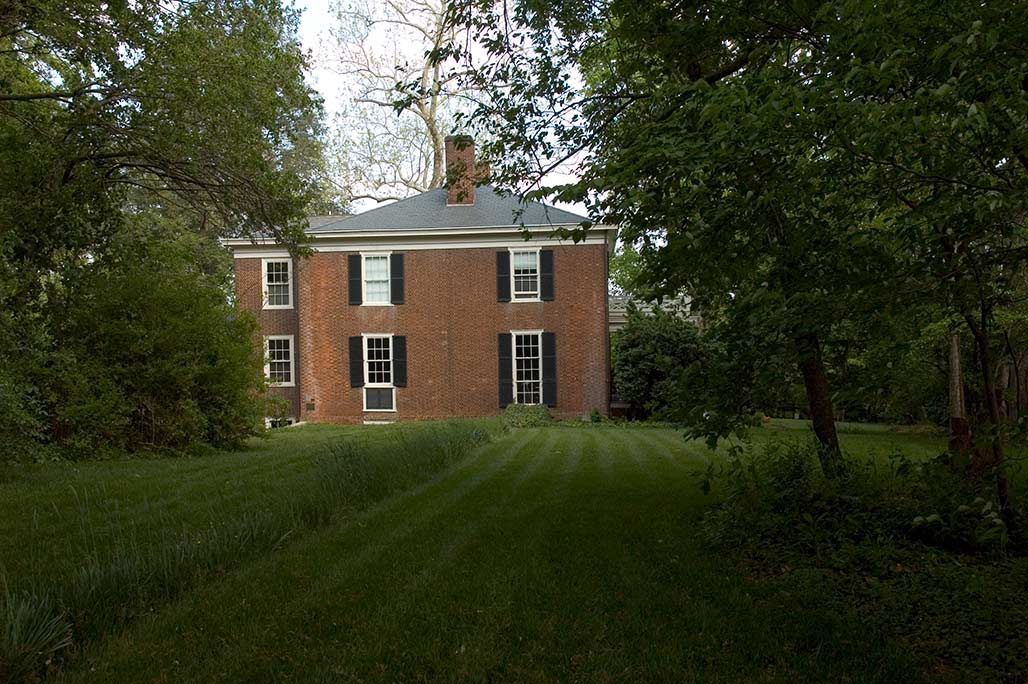 The riverside lands had passed through several owners between Nicholas Lewis and developers of the late nineteenth and early twentieth century. John A.G. Davis purchased large tracts of Lewis’s plantation in the 1820s. Davis commissioned architect Thomas R. Blackburn for a design. He drew upon the talents of builders William B. Phillips and Malcolm F. Crawford­ who had just finished work on the University of Virginia–to construct a new plantation house overlooking the rich bottomlands along the Rivanna. In November 1840, Davis, a law professor, was shot and killed as he tried to calm a student riot at the University of Virginia. In 1848, William Farish purchased the plantation for his son, Thomas L. Farish, who continued the century-old pattern of cultivating the land. In 1860, the plantation had 300 acres of improved land and 180 acres of forests and meadows. Farish owned 13 horses, 4 mules, 13 milk cows, 4 oxen, 18 cattle, and 22 pigs. In 1860, his fields yielded 15,000 pounds of tobacco, 1,000 bushels of wheat, 2,250 bushels of corn, 50 tons of hay, and 40 bushels of potatoes, while his cows produced 205 pounds of butter. Thomas Farish and his family did not sow or harvest these agricultural products on their own; in 1860, Farish owned 37 slaves who worked his plantation. As a captain in the Confederate Army, Farish fought to preserve this system. At the conclusion of the Civil War, after losing his enslaved labor, Farish began to rent out his land to local farmers.