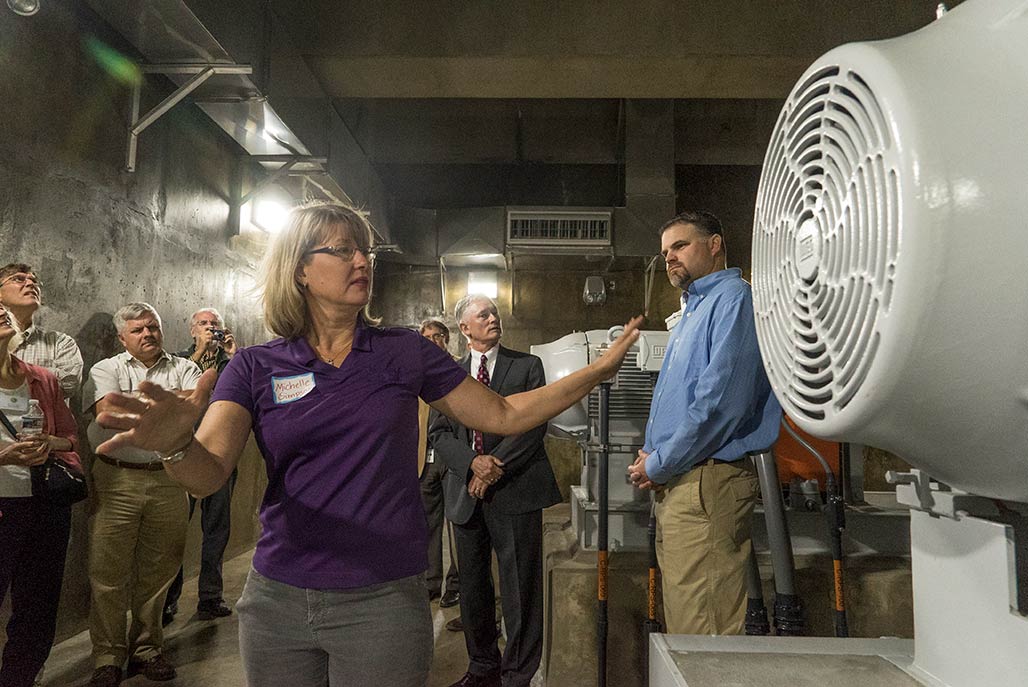 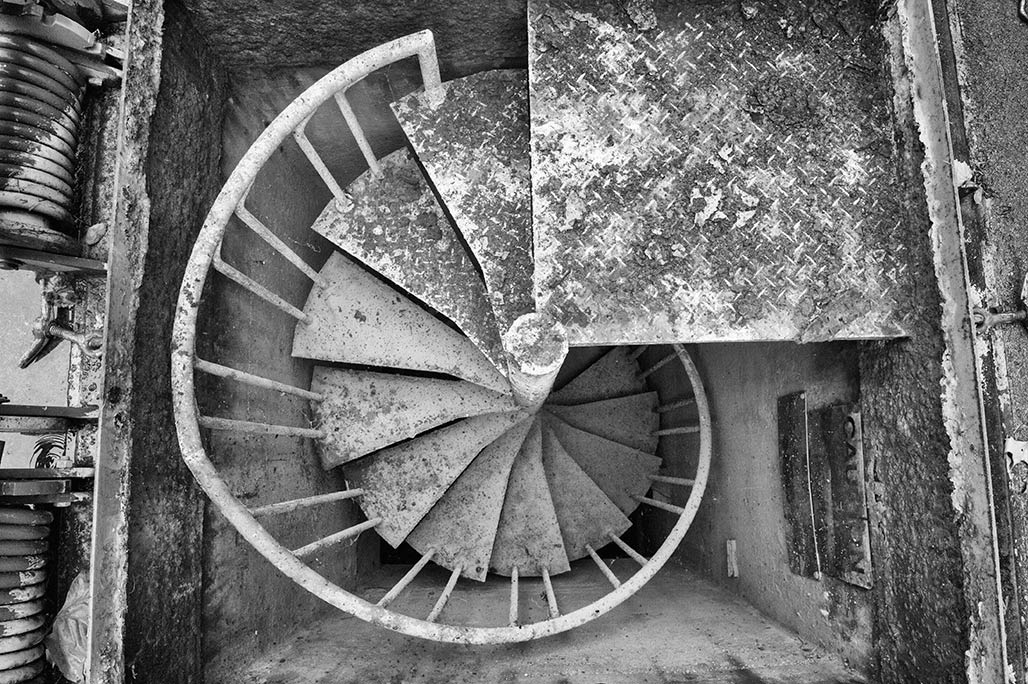 It was a seven year process from the old pump station to the new station. This is the circular stairway to the old RPS (Rivanna Pumping Station). A smelly hell-hole, next to a park in a residential neighborhood. 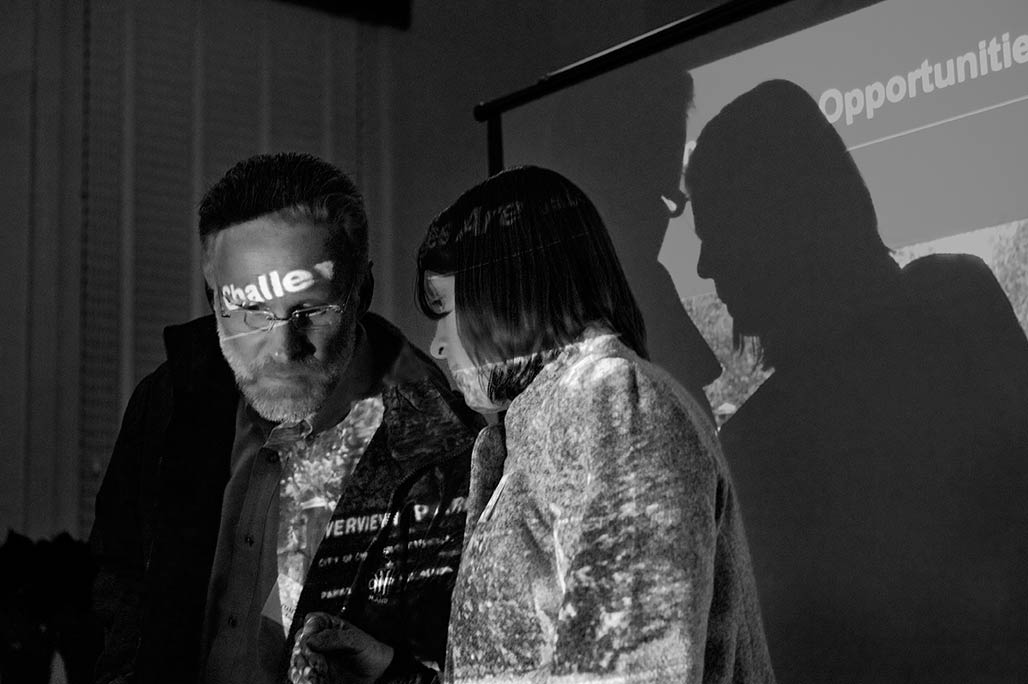 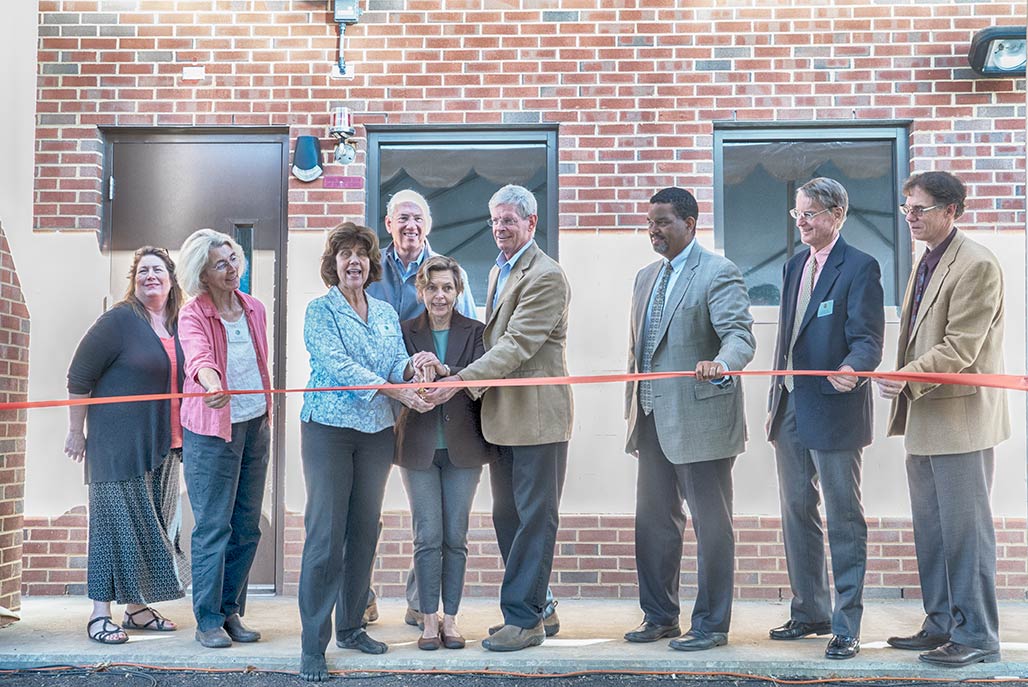 At the ribbon cutting for the new Rivanna Pump Station October 5, 2017 Charlottesville City Councilor Kathy Galvin spoke about the process.
“It is through that long series of meetings, those many many chats over coffee, walking the site, getting everybody to understand the significance of this, both at the very local level, which is the neighborhood, and then at the City level, then at the County level, then at the regional watershed level, it was a major learning experience… It was a big issue then. So I want to say thank you to the community for being good stewards of your home and of your neighborhood and of your city and of your region.”
listen here 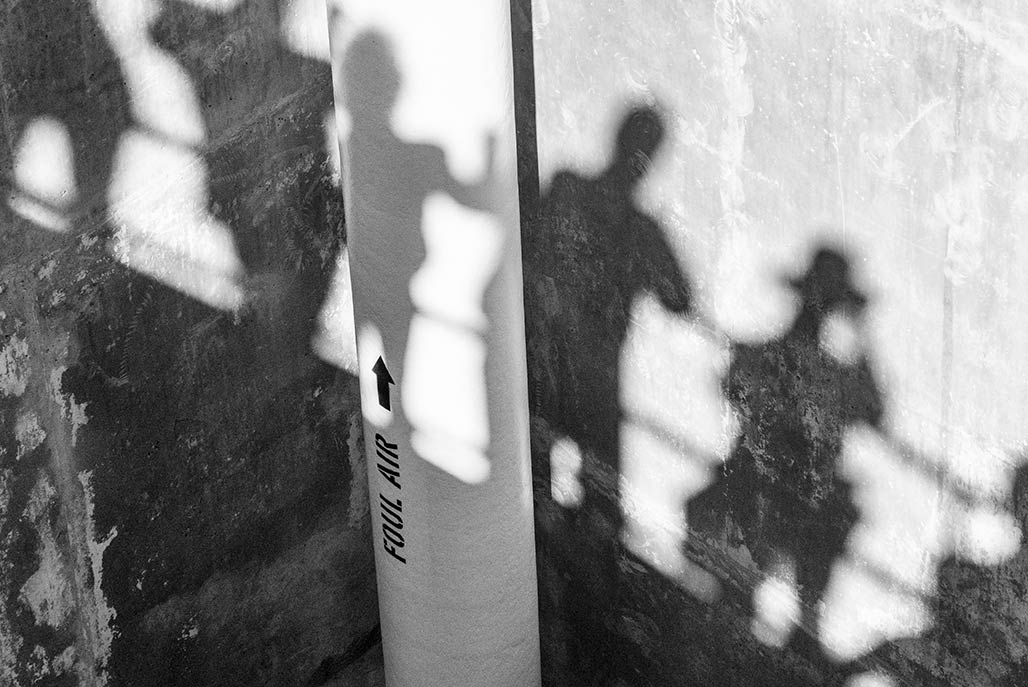 In the end, it was a good outcome, best solution for all concerned. It was a case of County/City cooperation. The design was approved secondary to courageous RWSA Board leadership by Mike Gaffney. The new pump station is the product of good engineering by Hazen Sawyer and RWSA staff.

One thought on “County and City cooperate!”