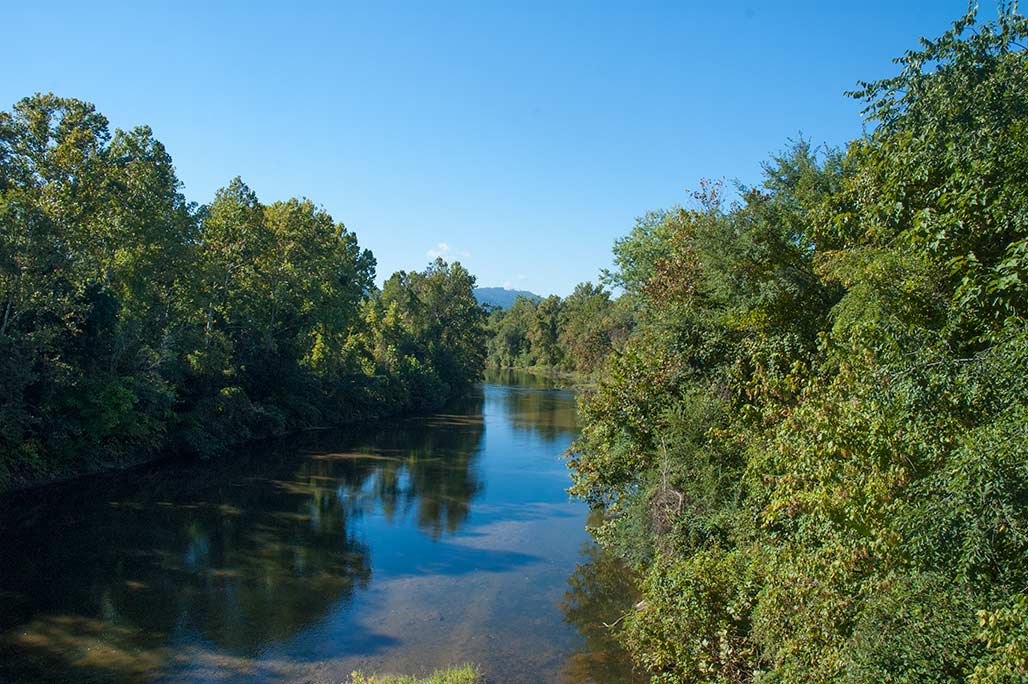 Paul Goodloe Mcintire (1860-1952) enjoyed considerable success in business and philanthropy. The son of a Charlottesville druggist, McIntire grew up adjacent to downtown on High Street. He attended the University of Virginia for a single term, leaving to enter business in Chicago. In 1896, he purchased a seat on the Chicago Stock Exchange and later took a seat on the New York Stock Exchange. After World War I, Mcintire began using his substantial investment wealth to build Charlottesville institutions and to shape its broad civic landscape. At the University of Virginia he endowed schools of commerce, music, and art, and he constructed a large outdoor amphitheater. He took the lead in Charlottesville’s City Beautiful embellishments, building a public library, a high school, monumental civic sculptures, and public parks. Mclntire’s success in these endeavors stood in sharp contrast to his 1920s failure to establish a major public park and a psychiatric hospital on lands along the Rivanna River.

If Mcintire had been as successful on the Rivanna as he had been in other areas, Charlottesville would have had a very different urban form, maintaining a much more palpable relationship to the river. Rather than receding from the consciousness of local residents, as it did in the second half of the twentieth century, the river, one of the region’s most significant environmental, cultural, and historical resources, would have continued to engage the interest, energy, and imagination of Charlottesville citizens. This essay explores the changing importance of the Rivanna River for Charlottesville residents as a way of better understanding McIntire’s riverside visions.