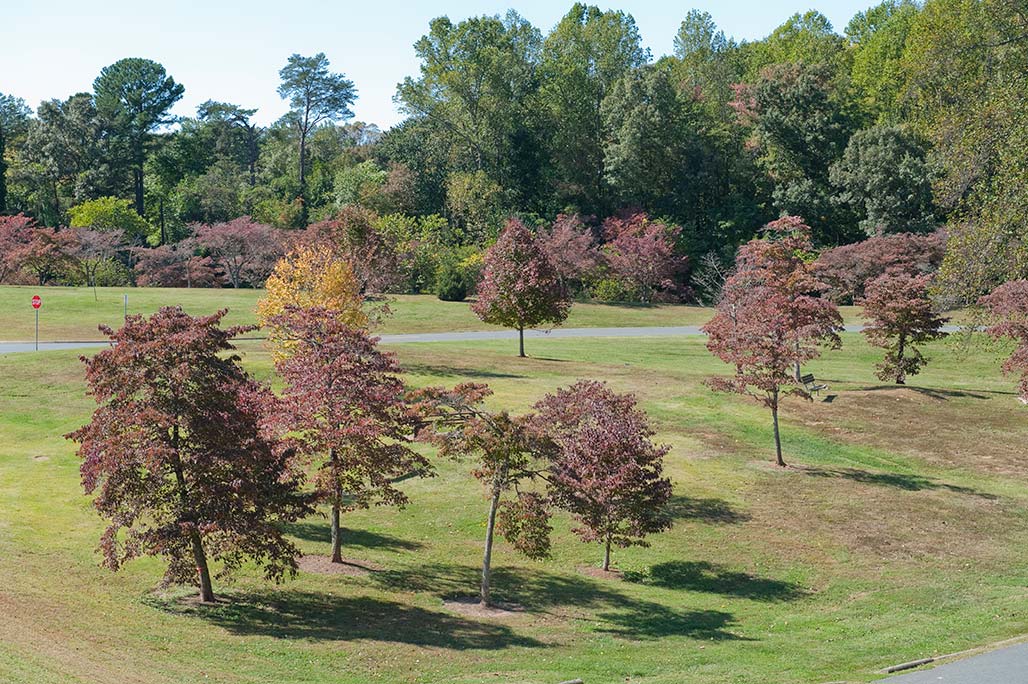 Mclntire’s failure to purchase parkland along the Rivanna delayed the opening of a major landscaped park in Charlottesville for six years. In January 1926, Mcintire purchased a 92-acre section of the Old Mason Farm located north of Charlottesville. The Mason site had the rolling meadowland character the land along the Rivanna; however, it lacked the diversity found along the Rivanna with its old “prime Forest,” steep hillside, riverside pastures, rock outcroppings, and the well-established sod. Schenk’s Branch, a tributary to Meadow Creek (and to the Rivanna beyond) bounded the eastern edge of what became Mcintire Park. It was relatively modest in size and lacked the majestic river bends and cultural significance of the Rivanna. Moreover, the short interval between the establishment of the park and the collapse of local building caused by economic crash of 1929 meant that the city’s development did not really extend out to and around Mcintire Park until after World War II. If the Rivanna park had been established in 1920 it would have provided a magnet for the 1920s residential boom. The east end of Charlottesville would have been organized differently. It would have developed with the park and river as an essential presence, shaping the layout of street, block, and lot development and reaffirming the vital historical connections between the people in Charlottesville and the Rivanna. This possibility was presaged by the Charlottesville Land Company’s 1892 subdivision, The Farm; however, the connections would have been much stronger with Mclntire’s vision of a public park than developer’s plan for the private villas imagined in The Farm subdivision. 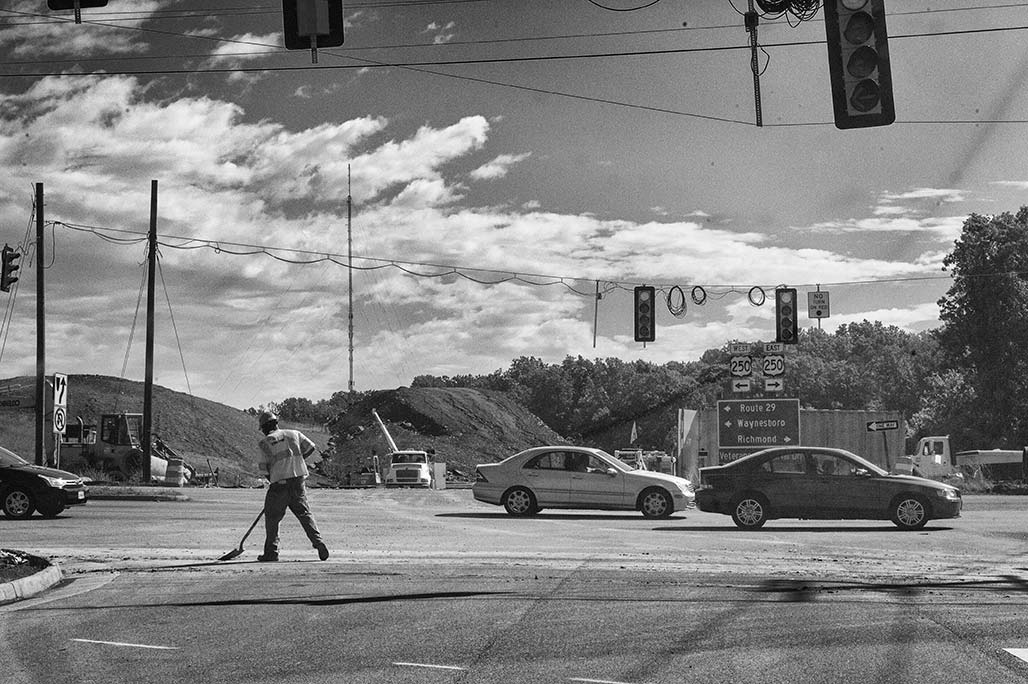