The state tells us to have a planning commission.

The planning commissioners study and make recommendations to Council based on the zoning code and comprehensive plan.

The Council receives the information to aid in making informed decisions regarding City land use.
Ideally, that’s how it goes.
But not always.

The 11/13/2018 recommendation from the Planning Commission regarding the Carlton Views rezoning was “well meant” but it was not based on an understanding or an adequate discussion of good planning practice and zoning principals that govern planned unit developments.

Leaders need advisors who are not afraid to be unpopular.

We have an affordable housing shortage in Charlottesville. The PES housing assessment says we right now should have 3318 affordable units.

Council could formalize and speak openly about Hogwaller as the receiver neighborhood for affordable housing. If Council decides to pursue this course it must plan for the well being of the people to be housed there.
If we choose to economically segregate a portion of the City we must also provide a landscape of opportunity so the people can rise up out of that enclosure.

The planning commission was vaguely troubled by the notion of warehousing people in a food and services desert. During their 11 minute discussion the topic came up. Should we build the housing first and hope the amenities come later? Is that a plan?

The residents at Carlton Views require outdoor amenities along the lines of those being planned for the Friendship Court Phase 1 redevelopment. Some where to sit under cover, somewhere to watch toddlers playing, somewhere to grill, somewhere to recreate.

(below, an excerpt of a story on Low Income Housing Tax Credits-LIHTC. The full story is available on NPR)

Daniel, the civil rights lawyer who has been focusing on the program, says the industry’s focus on rates of return can lead to blind spots in other areas. He discovered that 90 percent of projects in Dallas were built in high-poverty areas. He filed a lawsuit against Texas that in 2015 went all the way to the Supreme Court and helped set standards for fair housing nationwide.

Daniel says getting deals done matters more to the developers, syndicators and banks than how many units a project has or where it’s located. Building low-income apartments in high-poverty areas doesn’t get met with as much opposition.

Nationally, only an estimated 17 percent of projects are built in high-opportunity areas – places without a lot of crime and with access to jobs and high-performing schools — according to forthcoming research by Kirk McClure, a professor of urban planning at the University of Kansas who has studied LIHTC for more than a decade. And that matters: Studies show that moving to these types of areas helps children rise out of poverty so that when they’re adults, they may not need any government housing help.

The balance of power in the LIHTC program, Daniel says, tips heavily in favor of the banks, brokers and developers.

“They’re the ones that have a lot more influence than the poor people who need the housing. Nobody else involved in it has got any reason to come in and criticize it,” Daniel says.

Even housing advocates independent of the industry are not likely to publicly criticize the program, he says.

“If they take it away, what do you have? Not only do you take it away from poor people, but you also take it away from all the intermediaries who lose the money,” Daniel says. “It’s difficult to get anybody to look at it from the taxpayers’ point of view. Or even the families that should be benefiting from it. It’s all we got.”–NPR 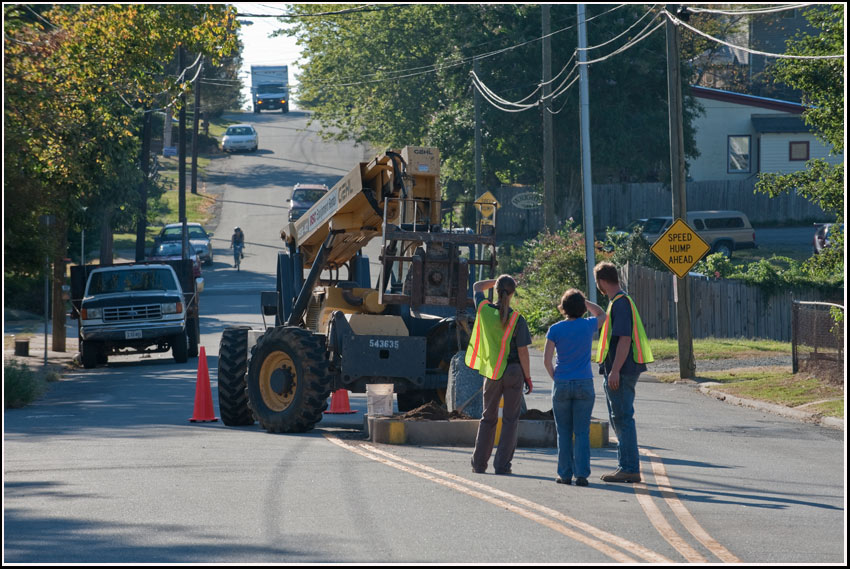 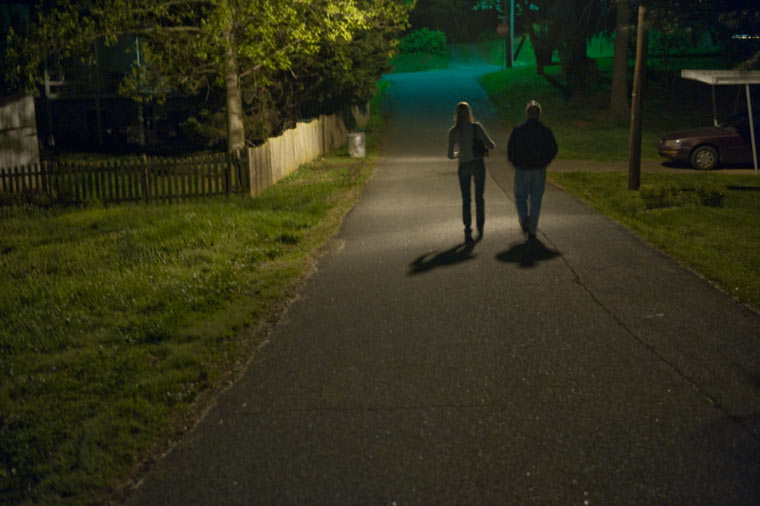 streets in the Woolen Mills Village are scaled for people, not fire engines